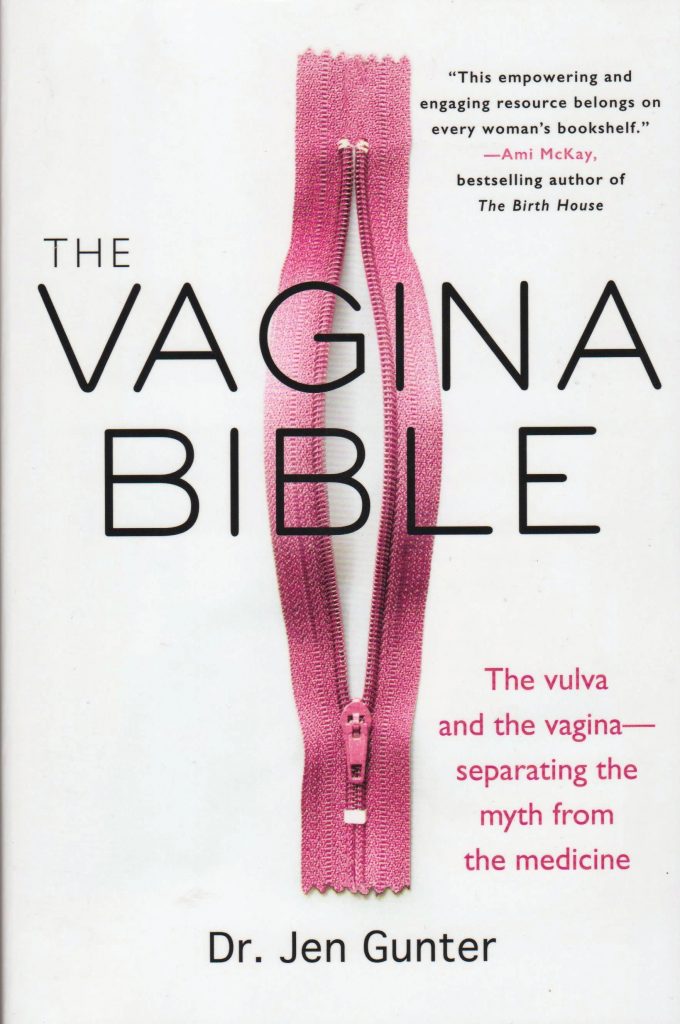 I first became aware of Dr. Jen Gunter when the Globe and Mail published a long essay by her on its Folio page. Not only was the article full of useful information about women’s reproductive organs, it was written with wry humour. Her book, published this year, at 403 pages is a pretty thorough exploration of the subject.

Dr. Gunter, a Canadian, was born in Manitoba but now practises medicine in San Francisco. She has been a gynecologist for 24 of her 33 years of practicce and in addition, she writes two columns on women’s health  for the New York Times called the Cycle (monthly) and You Asked (weekly).

For every woman who has ever been told – usually by some dude -that she is too wet, too dry, too gross, too loose, too tight, too bloody, or too smelly.

This book is for you.

She gets right to the point, you might say.

The book explores the history of medical attitudes to the vagina and vulva, interpreted by men up until nearly the present day. As she points out, in earlier times, men would not even dissect cadavers of women as it was thought inappropriate so depended on and reinterpreted the information provided by midwives and other female attendants at births. Of course, women were deemed of lesser importance so the penis became the sole focus of sexual attention. She has a whole section on clitoral neglect. She states,

It is a wonderful (in a tragicomic kind of way) encapsulation of how society including medicine is obsessed with erections, while the clitoris barely  registers as a footnote. The clitoris, when it was considered by ancient physicians at all, was believed to be the female version of the penis. But lesser. I’m sorry, but the organ , capable of MULTIPLE orgasms that only exists for pleasure is not lesser. It is the gold standard.

And do we need it. There are so many myths and false remedies out there, someone needs to come to the rescue. And women still know very little about this fairly vital part of their bodies. When I was young, when the earth was cooling, the area below the waist was another country – untouchable and unmentionable. And in a reflection of contemporary attitudes, we called our periods the “curse”.

Of course, things have come a long way since then, but not far enough. This is a valuable book for all women. I hesitate to suggest that husbands give it to their wives or boyfriends to their girlfriends, but certainly it can be gifted by mothers to their pubescent or adult daughters or from daughters to mothers, for that matter. 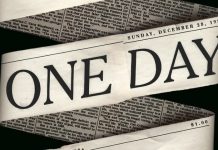 ‘One Day’ by Gene Weingarten 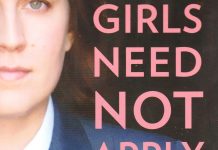