It has been a challenge for service...
LivingGardeningGardening in Almonte: Signs of Fall!

Gardening in Almonte: Signs of Fall! 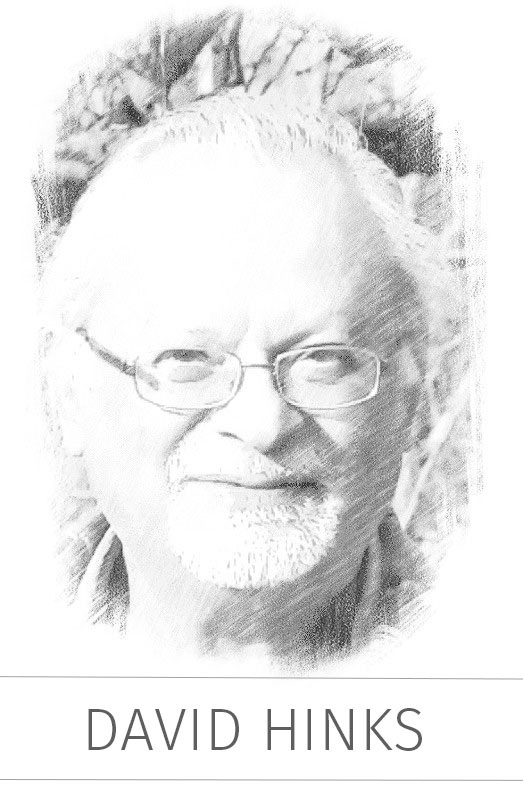 I had the privilege to participate in the Agricultural Awareness activity at the Carp Fair on Friday morning as nine classes of Grade 4/5 students listened to presenters at nine different stations ranging from beekeeping, making maple syrup, raising pigs and of course growing vegetables. After interacting with 400 kids, parents and teachers over the course of two and a half hours I became convinced that no amount of pay is enough for our teachers! Although to be fair to the kids many of them were genuinely engaged and very interested in what they were hearing (and quite well behaved).

I was very pleasantly surprised by the number of children who have had exposure to growing vegetables and are very much aware of the benefits of growing food in their own garden. Responses to why it is beneficial to grow our own food even though it involves a lot more work than going to the grocery store, included:

I find it really unfortunate that the July timing for the Almonte Fair when the schools are on holidays does not allow for the holding of a similar program here in Almonte.

It got quite nippy over night on the weekend, particularly in the countryside where signs of frost were evident on Sunday morning. A visit to the Augusta Park Community Garden in Almonte Sunday afternoon showed minor evidence of frost damage – mainly on the top leaves of bean plants – zinnias were also hit. 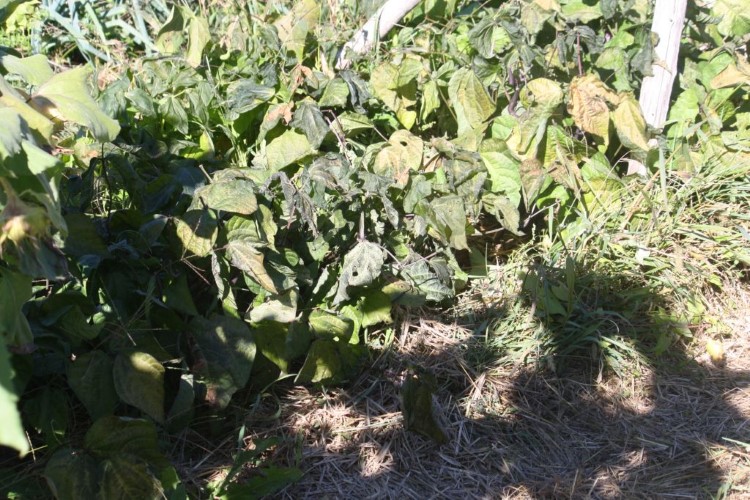 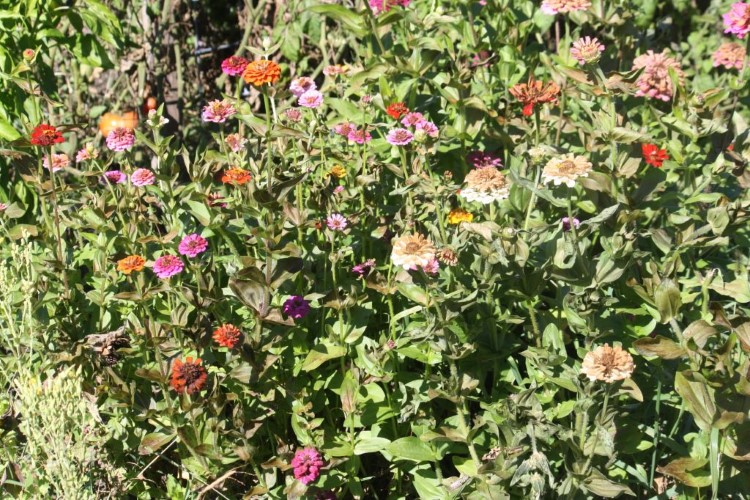 Most of the other vegetables appeared very happy with the sunshine and the cooler temperatures, even the other heat-loving plants such as tomatoes and peppers. There are still many tomatoes left to harvest and there has been little evidence of blight this year. The late potatoes continue to put forth a lush vegetative presence. 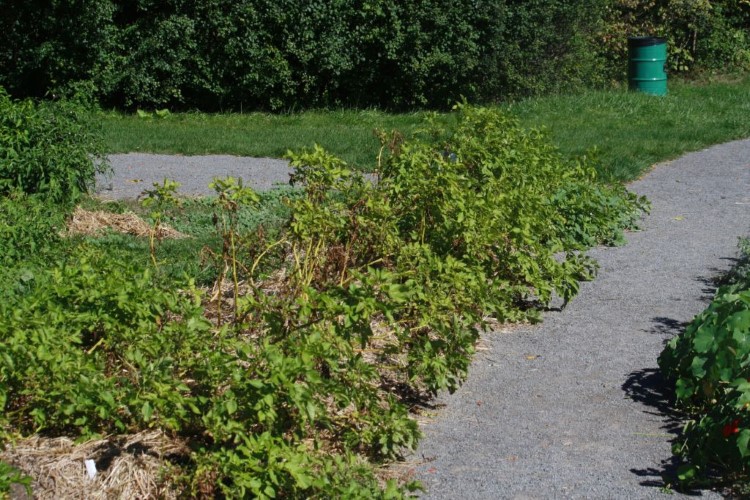 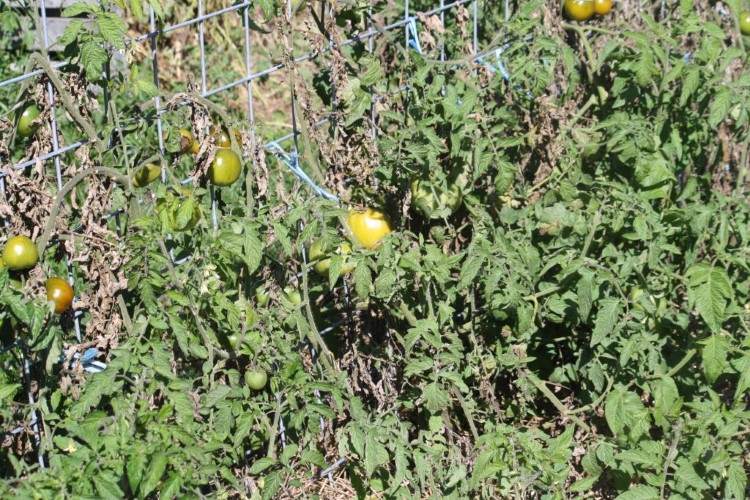 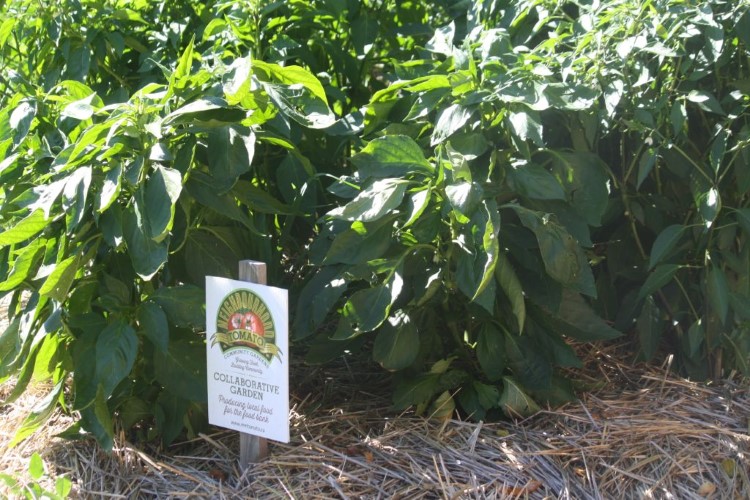 And of course the really hardy vegetables such as kale, carrots, beets and leeks embrace the cooler temperatures and are much happier than they were in the heat of the summer.

Remember to keep an eye on the forecast low temperatures and prepare to cover your tomatoes, peppers and eggplant. The cool-weather plants such as kale, Swiss chard, parsley and salad greens will continue happily for a few more weeks.

Salsa (not the dance)

So just what does happen with all that fresh produce that you donate to the Food Bank? A gang of nine volunteers associated with the Hunger Stop (aka Lanark County Food Bank) laboured long and hard at the commercial kitchen at the Two Rivers Food Hub in Smiths Falls on Saturday to process donations which included 400 pounds of tomatoes grown/donated by the community plus onions, peppers, and cilantro donated by Patrice’s Independent in Almonte and Mitchell’s Independent in Carleton Place. The end result was 108 pints of salsa plus 180 pints of stewed tomatoes! The salsa and tomatoes were vacuum packed in plastic bags and flash frozen. They are now stored in freezers and will be available to Food Bank clients once fresh produce is no longer available.

We are rapidly closing in on the final weigh-in of the Veggie Grow-off. Last year the final total was 4071 pounds as compared to 2830 pounds the previous year. The final weigh-in this year takes place at 11 am on Saturday October 8 at Smiths Falls Town Hall (77 Beckwith Street North).  Will we exceed last year’s total?

We are counting down the days until this year’s wrap-up – please remember to drop off surplus garden produce at the Hunger Stop (aka Lanark County Food Bank). Bring your armfuls of produce to the Food Bank at 5 Allan Street in Carleton Place and make sure that it is weighed and credited to Mississippi Mills. Or you can do as our mayor does – he drops off his extra produce at a cooler in the foyer of the Almonte library. We are very grateful to the library for making this service available as well as to the volunteers who pick up this produce and drive it down to the Food Bank.

The Food Bank is open:

Try to drop your produce off first thing in the morning if possible.

Yard of the Week is back!

Call for community gardeners at the Almonte Library

Excitement growing for the garden season ahead