No partner needed. All are welcome.

Members of the Lanark County Detachment of...
NewsJack MacLaren reelected in Carleton-Mississippi Mills 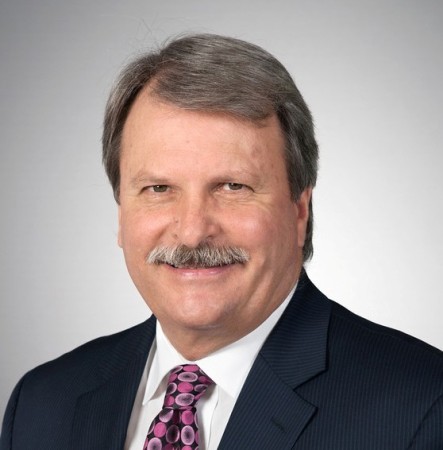 Conservative incumbent Jack MacLaren has been reelected in Carleton-Mississippi Mills. Mr. MacLaren who took an early lead over Liberal candidate Rosalyn Stevens carried the riding with 30,501 votes, just over 10,000 votes more than Ms. Stevens,  his nearest contender, who garnered 20,472. NDP candidate John Hansen was a distant third at 8,748 votes trailed by Green party candidate Andrew West at 4,614, Mr. MacLaren took 47,41% of the vote, a significant lead over the overall Tory vote share of  31.25%. Ms. Stevens and Mr. Hansen polled behind the overall provincial vote share for their parties while Mr. West polled ahead of the Green party’s vote share, taking 7.17% of the riding votes while his party overall took 4.84% of the vote share. There are 311 polls in the riding. 57.4% of electors turned out to vote in this riding. Elections Ontario puts the overall. 52.1% of the electorate turned out overall. All results are unofficial until confirmed by Elections Ontario.

Gardening in Almonte: How sweet it is!