Home The Billboard “The Mill” — a Movie Night at the Museum

“The Mill” tells the story of life in Quarry Bank Mill in Cheshire England during the 1830s through the eyes of its central characters, Esther Price and Daniel Bate. Kerrie Hayes plays Esther, a young millworker who risks her own position to stand up for justice. Matthew McNulty plays Daniel, a progressive young engineer with a troubled past. Based on the extensive historical archive of Quarry Bank Mill in Cheshire and the lives of real people, the series depicts Britain at a time when the industrial revolution was changing the country beyond recognition. You won’t want to miss this enthralling historical drama. It will screen upstairs in the Mill workers’ Learning Centre, and the cost is $8. 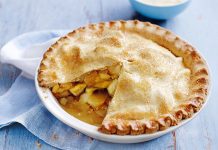 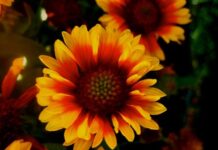 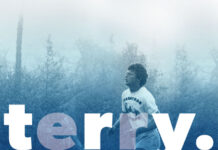