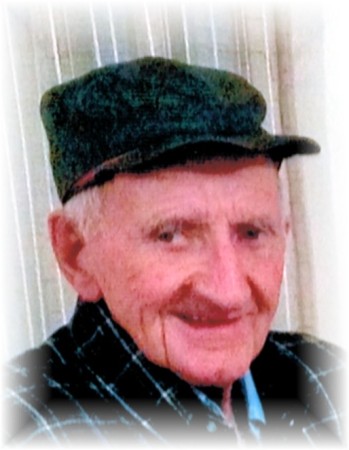 It is with great sadness that the family announces the passing of Bernie on January 21, 2015 , in his 85th year.

Born and raised on “Hickey Road” in the homestead of his Irish ancestors in North Onslow, Quebec, Bernie and his family eventually settled with his father on the “farm” in Almonte. A proud retiree of OC Transpo, Bernie spent 39 years behind the wheel of a bus. When it came to driver safety records and providing service to the public, he set the bar at the highest level.

A life long farmer Bernie took great pride in working the land, tending the cattle and providing for his family. In the valley he was renowned for the quality of his herd, his love of haggling out a good deal, his deep knowledge of the farming industry, his willingness to help those in need, his handshake. Bernie epitomized the phrase “a hard days work never hurt anyone”. His passing will be deeply felt.

Friends may pay their respects at C.R.Gamble Funeral Home and Chapel, 127 Church Street, Almonte, on Saturday, January 24, 2015 from 6:00 to 8:00 p.m. and on Sunday, January 25, 2015 from 1 to 3 and 6 to 8 p.m.   A funeral mass to honour and remember Bernie will be held at Holy Name of Mary, 134 Bridge Street, Almonte, on January 26, 2015 at 11:00 a.m. Following the service a reception will be held at the Civitan Hall, Almonte. For those who wish, donations may be made to the Almonte General Hospital, Rosamond Unit. A very special thank you to the Intensive Care Unit at The Ottawa Hospital for their kindness to Bernie during his last few weeks 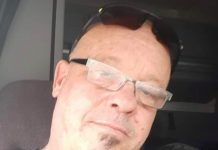 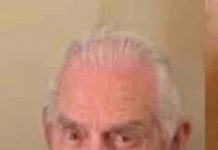 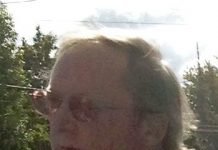