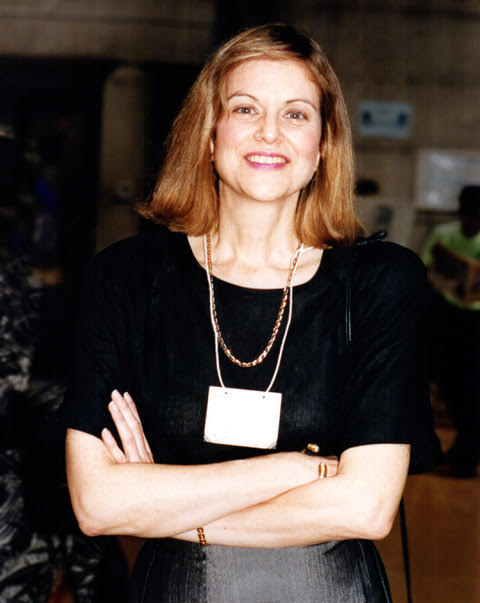 She is survived by her loving husband, Tony (Anthony) Belcourt (Almonte, ON); her stepdaughters, Christi Belcourt (Espanola, ON) and Suzanne Belcourt (Picton, ON); stepson, Shane Belcourt, and his wife, Amanda Greener (Toronto, ON); step granddaughters, Jeana Peltier and Claire Belcourt.

Danielle is also survived by her brother, Michel Choquette, and his partner, Erika Eriksson Ciment (Montreal, QC), and by the latter’s daughter, Ilanit Michele Woods, and her family (London, GB). Danielle is preceded in death by her father, author and diplomat Robert Choquette, and by her mother, Marguerite Choquette (née Canac-Marquis), of Montreal, QC.

Danielle was born on June 27, 1941, in Montreal. Danielle had a life-long passion for languages and studied in Montreal, Paris, Madrid and Moscow. With an ability to converse in many languages, Danielle worked as a professional interpreter for 45 years in French, English and Spanish. Danielle was employed by the Canadian House of Commons for 10 years, then became a partner in Conference Interpreters of Canada and retired from the firm in 2015. For the past 25 years she participated actively in the work of a private foundation she had created with her brother to keep their father’s literary legacy alive.

Danielle will always be remembered as a remarkable person of incredible beauty, grace and intelligence. She was endlessly loving, tender and generous. Danielle was constantly enlivened through her inquisitiveness and fervour for music, animals and plant life. She was devoted to the dignity of all Peoples and for the expansion and recognition of the rights of Indigenous peoples of the Americas. The magic she left us in her smile is a blessing to all who knew her. The presence of Danielle will forever remain in the hearts of her loving husband, brother, family and friends. Danielle will be eternally missed. May her journey to the Spirit World be peaceful as she is welcomed into the arms of her ancestors.

A celebration of life will be held this summer. In lieu of flowers, donations will be gratefully received by La Fondation Robert-Choquette (6592 Boul St-Laurent, Bur.3, Montreal QC H2S 3C6), Nimkii Aazhibikong Culture Camp and Language Learning Centre (https://nimkiiaazhibikong.com/charitable-donation/) or the SPCA. 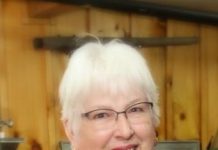 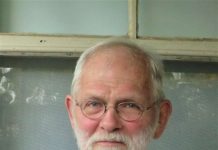 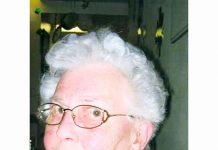 For sale: 4 self-watering planters, $30 for all

A look back at the Pakenham General Store