Home Letters to the Editor Talks on the home children at the MVTM enlighten descendants
My husband and I visited the Mississippi Valley Textile Museum on the evening of August 25th to see the British Home Children Memorial Quilt and to hear the delightful talks that were given by Mary Thurston and Bob Stacey. It was a most enlightening evening for my husband. He finally understands, now, why these children never wanted to discuss their history — the stigma was just too great.   I thank Bob Stacey for addressing the matter so eloquently.Last year, I wrote a blog (http://bonnie-livingwithfibro.blogspot.com/2010/02/british-home-children.html) about how I felt — as a descendant of three British Home Children — on what was being touted as an historic day. Britain was issuing an apology for its participation in the child migration scheme and there was much speculation as to whether or not Canada would follow suit.It’s obviously up to us, the descendants, to write the history books. 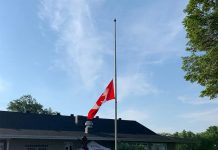 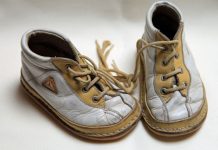 Shoes on our porch 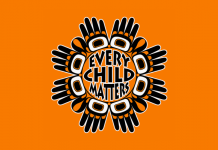