Home Arts & Culture The Valley Players present an evening of one act plays and music.

On March 8th and 9th we will showcase some local musical talent with an eclectic mix of one act plays an the Mississippi Valley Textile Museum (MVTM). The music will be provided by local youths including a winner from the 2012 My Towns Got Talent competition which was sponsored in part by the Valley Players.

Two one act plays will be offered. The first Play is “The Stronger” by August Strindberg. This was an independent project developed for the Perth Studio one act play evening by a few VP veterans. The second play will be “Those Who Can, Do” which was written by Marianne Mullan and sponsored by the Valley Players for the 2011 Eastern Ontario Drama League one act play festival. The play was a big hit winning an award and giving birth to “Apple Crate Productions” .

The musical guests include  Monica Guerin a winner from last falls ‘My Towns Got Talent” competition. She will be joined by Haley Hanks, Sarah Mitchel and Kennedy Fitzgeralds from the Notre Dame High School (NDHS) music program.

The evening is intended to showcase local talent and celebrate some successes the VPs have had in the eastern Ontario theatre scene. This will be an intimate evening presented in the charming confines of the MVTM. Tickets will available at the Baker Bob’s, the MVTM or at the door for a modest $10. Refreshments will be available during the intermissions.

Please join us for a celebration of some wonderful local talent. 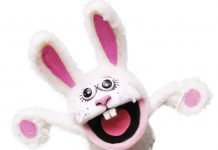 Want to help pull a rabbit out of a hat? Or a Puppets Up Festival? 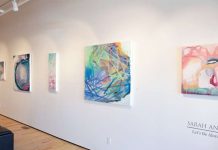 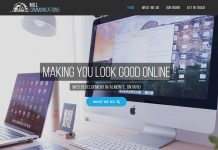