It was the sound that first attracted Jenny Doyle to a tree near the village of Clayton during a seasonal walk.  Something was certainly abuzz in the quiet woods, and it didn’t take long to locate the source.  Standing at a respectable distance from a mature ash, she discovered it was a honey tree. 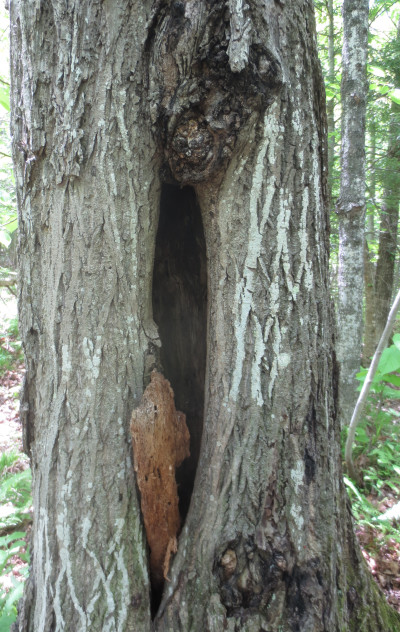 Low to the ground on the other side of the trunk was an even larger hole that invited careful investigation.

The long, straight trunk was 6’ 7” in circumference (2.01 m) at chest height.  It had thick, dark gray bark that included intersecting ridges with diamond-shaped furrows.  That ’s an ash.  I could see way up above that the leaves were pinnately compound, opposite.  If the leaflets were stalkless it was a black ash.  A binoculars view revealed short stalks or stems on each leaflet.  It was a white ash.  While black ash is commonly found in open, cool, wet sites in lower swampy woodlands, white ash prefers upland sites with rocky to deep and better drained soils.

Thank you to Jenny Doyle of Clayton for nominating this shady character, guiding me through the forest for photos, and taking the measurements that accompany this article.

Do you have a notable or favourite tree?  Readers are invited to submit their nominations for an honor roll of trees in our area that could be featured in future articles.  You can contact me at 613-256-2018, <ve3nce@rac.ca>, or Neil Carleton, 3 Argyle Street, P.O. Box 1644, Almonte, Ontario, K0A 1A0.  I look forward to hearing from you.

My volunteer columns started in March 2010, as print features, to support the tree planting and tree awareness initiatives of the Mississippi Mills Beautification Committee.  The contact for the Tree Working Group is Ron Ayling, 613-256-4617.  In Carleton Place, the contact for the Urban Forest / River Corridor Advisory Committee is Jim McCready, 613-257-5853.

Until the next column, you’ll find me looking for and hanging out with shady characters. 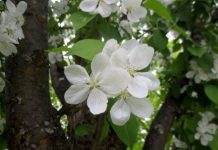 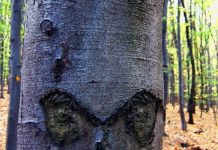 Help show the community why Lanark County is the place to bee!