You are cordially invited to our OPEN...
LivingLet's assure our town's digital future and prosperity 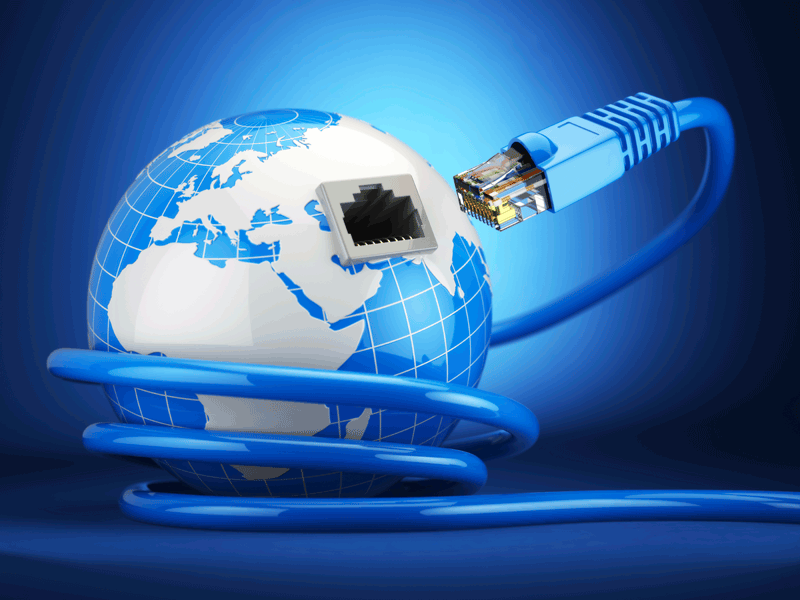 The group, which many of our Councillors and Mayor are well aware of, was recently formed to help bring broadband Internet to all of Mississippi Mills. Its creation coincided with the CRTC decision that mandates “high-speed Internet service to all Canadians.”

The “Connect to Innovate” program has dedicated $500 million towards this cause. Our local group has until April 20th to get their application for funding submitted. They need lots of help and anyone can contact them through their web site. The CEDC also has an opening for one more member. While it works for business-friendly initiatives beyond broadband provision, it’s safe to say that in the 21st century this is one of our community’s most important issues to solve. Interested parties can apply.

Further, anyone who wants to make the case for the transformative power of rural broadband and get our Council in strategy-creation mode, should check out the many (Canadian as well as American, and the organization was co-founded by a Canadian) case studies of the NYC-based Intelligent Community Forum (ICF).  ICF states that:

“Infrastructure is the foundation of economic competitiveness. Broadband may be one of the fastest growing technologies in history, but its availability, speed and reliability consistently lag behind user demand, particularly in low-density and low-income markets that do not offer the private sector attractive investment opportunities. That gives local government a strong incentive to involve itself in promoting access to high-quality broadband. The most successful have all begun with the same first step: establishing a clear vision and communicating why broadband access matters. If constituents believe that broadband is just about downloading music or playing online games, they will not provide political support when it is needed. But if they see broadband as a path to prosperity and greater citizen participation, it will be quite a different story.”

Without broadband, ICF points out that these massive companies would not exist:

– Alibaba, the world’s most valuable retailer, has no inventory.

ICF also recently started a Canada-only branch (www.icf-canada.com). Its founder (and ICF co-founder) John Jung, is a world-renowned, award-winning registered urban planner, urban designer, economic developer, and author. In my opinion (full disclosure ­– I worked with John and/or ICF for several years) he was instrumental in creating the massively successful, broadband-enabled technology business engine in Waterloo Region that now is home to thousands of employees from OpenText, Google, Ubisoft, Microsoft, Blackberry, and hundreds of digital business startups.

One of the best investments our Town could make is to tap into ICF Canada’s expertise, and then follow through with a directly funded strategy to put this necessary infrastructure in place. It’s very Canadian to politely wait for the Feds to fund the gaping gaps in this essential prosperity enabler. But it’s more important than that. We have to own it here, and “MM2020” is an important start.

Municipalities that prioritize broadband investment as important, or more so, than roads and sewers, assure themselves a thriving economy in the future. Without that investment, a prosperous tomorrow is by no means certain.

Many people in Appleton (as documented by Robert Cretien in his recent letter to The Millstone) and elsewhere in our municipality presently have little chance of attracting digital entrepreneurs. Without adequate Internet access, they will never be able to live among or sell their homes to these prosperity creators. A few miles across the vast digital divide, we have many local businesses that would not be here, or might be here in a diminished way, if broadband did not exist anywhere in our community.

To go back in time, a railroad line was only as good as the local businesses that understood its business potential, or new ones that did and came in to take advantage.

But if there was no understanding or no businesses that took advantage, the railroad infrastructure opportunity was seized by the next town that “got it”. Same as it ever was.

Once upon a time the “iron horse” infrastructure brought great prosperity to our town. But there’s new (fiber optic and/or wireless) infrastructure that urgently needs to be built to ensure the next wave of prosperity flows across our entire community, and remains state-of-the-art to attract and retain the next-gen entrepreneurs that drive the 21st century economy.

Not to be dramatic, but without em, we’re sunk. At best we’ll be a quaint museum of old bricks and stones and people dusting off historic plaques. We can be – and in places already are – so much more.

Update from the municipality on storm clean-up

Holy cow, so many submissions!

The Almonte Fair is coming up — get involved!

Gardening in Almonte: A return to more seasonable weather

Almonte in need of an Alzheimer’s Day Away Program