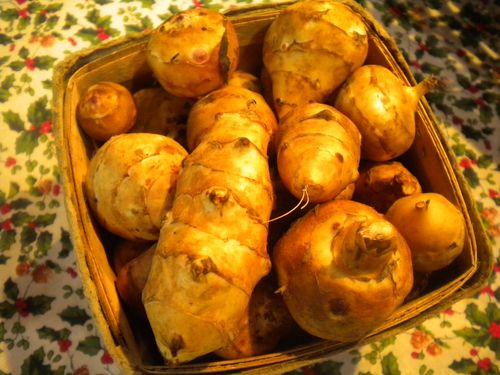 A sunroot is delicious to eat whether a puree, fried chips or prepared raw in a salad! It’s the tubular root of a sunflower plant that is native to Canada. Each tall sunflower stem produces several smaller yellow sunflowers than the more common single large sunflower. The brown-skinned gnarly small tuber has a potato-like texture with a delicate slightly sweet and nut-like flavour. The root is harvested locally in the autumn and available in some fresh produce stores. I found them at the Farmers Market in the Aberdeen Pavilion, which is open again December 18.

The sunflower tuber when eaten raw has the same crisp texture as an uncooked potato and when boiled and mashed it’s similar to creamy potatoes. If sliced thin and sprinkled with salt they have more flavour than ordinary chips. The tubers are also pickled. A tuber cooks faster than potatoes so beware not to overcook them.

To prepare the sunroot, first scrub the ‘peel’ or skin with a firm brush and cut off the thin roots or the brown tips at the ends of the small knobbles that form on some of the tubers.

To avoid the tubers turning brown after brushing or cutting them, drop into cold water with a little lemon juice or white vinegar. If cooking them, place in saucepan in cold water, cover and bring to a gentle boil for 10 – 20 minutes depending on their size. To test doneness, use the tip of a sharp knife. They should be a bit resistant in the center, but not hard. Remove from heat. Do not over cook, or they become mushy. Drain and puree in food processor. Add a little cream and butter just until the consistency of mashed potatoes and season with salt and pepper. If desired, garnish with fried mushrooms or chopped fresh herbs.

To make chips, use a mandolin to thinly cut the sunroot. The thinner they are the crisper they will be. Heat a small frying pan with ½-inch (2 mL) vegetable oil and add small amounts of the slices. When golden and crisp, lift out of the fat and drain on paper towel; sprinkle with salt when still warm. 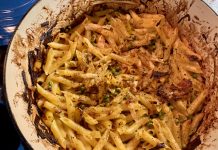 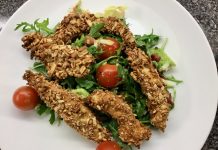