It’s a flood — of submissions, that is

This happens occasionally: apparently, everyone who has...

The end of a fine weekend! Drawing...
NewsBell to spend $10 million on local high-speed Internet

The first phase will see high speed internet deployed in Almonte; however, it is the goal to have high speed fibre internet in all wards and communities in Mississippi Mills in the near future. 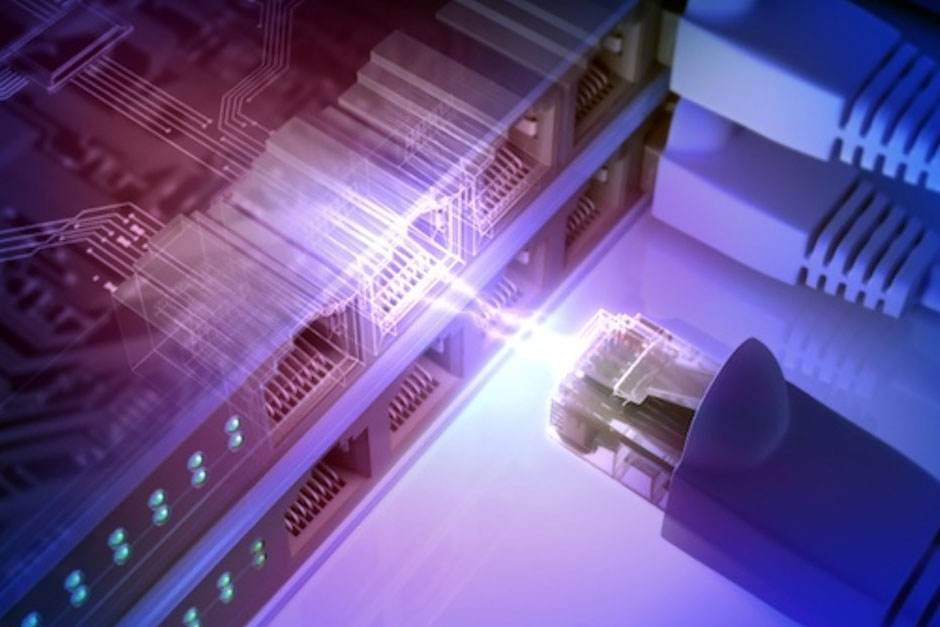 To start the project in Almonte, Bell Canada’s fibre deployment team met with representatives of the Ottawa River Power Corporation (ORPC) last week.  The meeting between ORPC and the Bell fibre deployment team took place last Friday, July 21st and representatives from Bell indicated that their expectations were exceeded and are grateful for the level of cooperation expressed by the engineering management staff at ORPC.

Mike O’Malley, who is spearheading the MM2020 initiative, stated that he has reviewed the deployment plans for Almonte and was impressed by the level of detail and aggressive timelines the Bell fibre deployment team is working towards.

The investment by Bell Canada will not only benefit residents but will also have a large impact on local businesses who will be able to take advantage of the increased reliability and speed of fibre internet.

Completion dates have yet to be finalized; however, representatives from MM2020 are optimistic that the first phase of fibre deployment will be completed by the end of 2017.

In 2016, the Community and Economic Development Committee established an Infrastructure Working Group to create a broadband strategy for Mississippi Mills. The working group is comprised of Mike O’Malley, Chairperson, and two (2) C&EDC members and report to the C&EDC.  The working group mandate is to assess current internet service in Mississippi Mills and to develop a multi- year plan based on the needs of residents, businesses and local government.

Puppets Up is back!

It’s a flood — of submissions, that is

Almonte Potters Guild is back open

What is that … Commoner?

Lyme Disease and ticks.What do you need to know

Ospreys are back at Snedden-Casey field