The final tax levy on rural homes to pay for the soon-to-be-completed septage treatment plant will be determined this summer once all bills are in. Last week Council (with me in dissent) added $10,000 to the total. See my blog for details.

Council plans a special meeting February 29 to again discuss sharing the hydro revenues. I hope this will wrap it up. I am trying to get the rural portion applied to the septage levy to reduce the amount.

The water and sewer budget has been finalized. The general budget is still a work in progress. The town tax increase sits at 8%–way too much in my opinion.

In 1985, the Old Ramsay Council approved a 16-unit subdivision on the river near Glen Isle. With the plan about to expire, the developer asked for one more year to do the required studies. I argued against it (as did four others) because it asks for too many homes in a small area that is environmentally sensitive and prone to flooding. The extension was granted 6-5 in a recorded vote.

The final Council vote for the salary increase for councillors was 8 to 3 in favour of the increase. The original committee vote was 6-4.

On February 23, I will be putting forward a motion to allow the keeping of up to six hens in urban areas. If you support the idea, contact the mayor and your ward councillors. 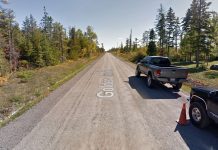 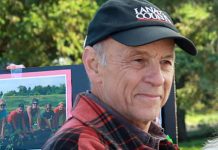 The Mayor’s final address to Council 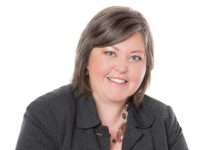 Note of thanks from Christa Lowry

Thanks from Kanata retirement residence to Almonte artist